Book a Hotel near Museum of Free Derry

The Museum of Free Derry was opened in 2007 to commemorate and understand the local history of Derry during the period of ‘Free Derry’. This includes the civil rights era, Bloody Sunday, Operation Motorman and the Battle of the Bogside. If you’re looking for a hotel near The Museum of Free Derry, Maldron Derry is just 6 minutes walk away.

Bloody Sunday was an event that occurred in Glenfada Park. Three men were shot and wounded in this housing block and two more were murdered. The museum understands the struggle that existed in Derry in the mid-1960s which brought about the massacre on Bloody Sunday.

The museum tells the story of how the working community of the city at the time rose up against the many years of oppression. It puts the conflict between Ireland and Northern Ireland into context and is an example of the struggle in fighting for human rights even today. Free Derry is part of much wider strife both in Ireland and internationally for equality and freedom.

There are guided tours available of the museum every day, led by families of those who are families of the victims of Bloody Sunday. The rebuild of the museum doubled the size of the original and gives Free Derry the opportunity to reach its full potential in becoming a world-class research centre focusing on the important period of history in Northern Ireland. 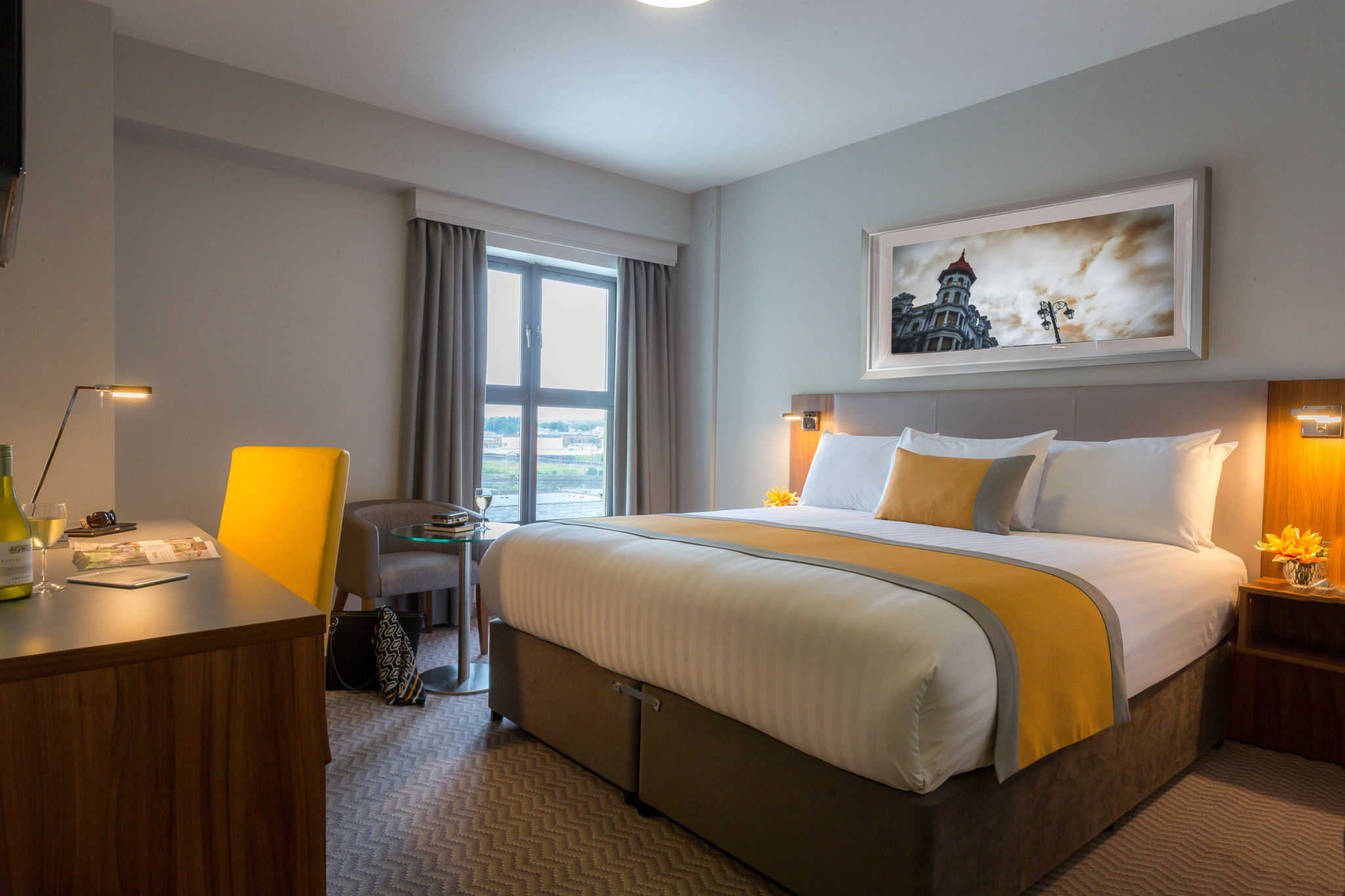 Maldron Hotel Derry is a 4-star recently refurbished, modern hotel located right in the heart of Derry city centre. With an abundance of things to see and do right on our doorstep, Maldron Hotel Derry is the perfect base when exploring this wonderful city.  Our comfortable and spacious rooms come with complimentary WiFi, free underground parking, access to the bar and restaurant as well as to the fitness suite. Relax and unwind in our stylish surroundings while our friendly staff will look after all your needs.

The Museum of Free Derry is a short 6-minute stroll away from Maldron Hotel Derry. Cycling to the museum would only take as little as 2 minutes!